A large agricultural processing company needed an experienced construction manager to install a denaturant system – FootBridge Hired a Contractor who completed the project on time, despite inevitable supply chain disruptions.

A large agricultural processing company in the Midwest needed a skilled construction manager with at least ten years of piping experience to install a new denaturant system that would tie into an existing commercial alcohol line. They also needed to install a new vertical storage tank on an elevated poured foundation, including piping, electrical, and mechanical pump tie-ins. The contract meant the construction manager would act as the owner’s rep while conducting project oversight of a portfolio of small capital civil projects while maintaining a safe job site utilizing OSHA standards and plant rules.

As many commercial construction projects, supply issues were prominent, and Jeff O.had to “wait it out”  as he put it. Jeff didn’t want the project to lose momentum and he couldn’t let his team remain idle while they waited for shipments. He feared they would move on to other projects, and the chances of getting them back would be minimal. Strategically, Jeff gave his project team different activities to keep them busy and engaged while advancing the project timeline.

Working against a tight timeline was challenging due to the inevitable supply issues. However, FootBridge contractor Jeff O. was able to minimize costs without shortcuts.  Also, initially hired for a six-month contract, Jeff O. was on site for three months, and because of his success, the client has sent him to additional project sites to perform similar work. 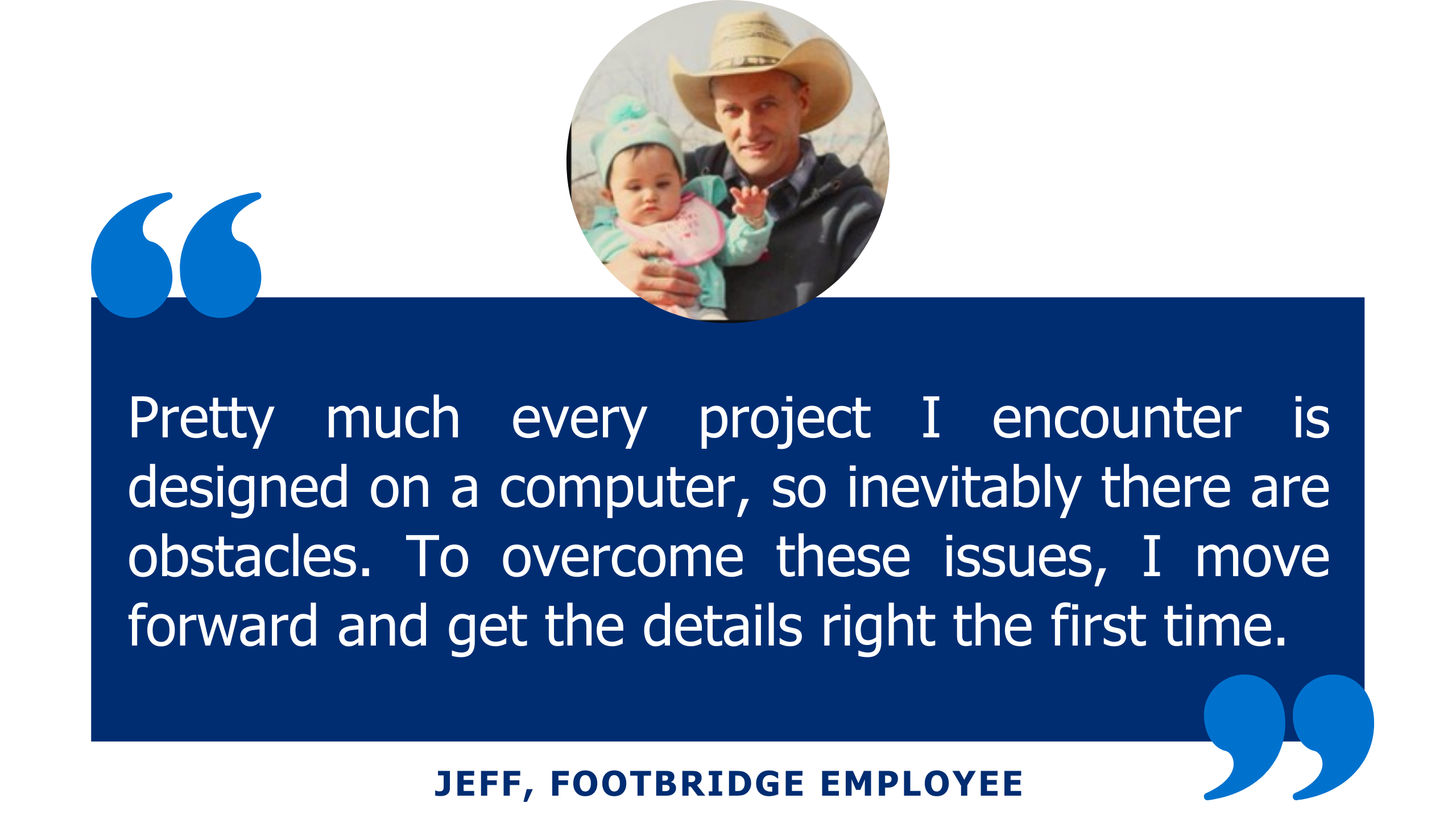 FootBridge would like to thank and commend Jeff for his hard work and dedicated service to the project and our client.  We look forward to working with him on continued projects in the future.
Request an employee today and get the job done. 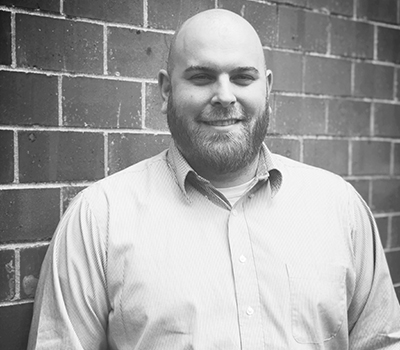 Josh AvinClient Business Manager
Josh graduated from Salem State University with his BA in Business, Management, Marketing, and Related Support Services. Josh was in the United States Army as an Infantryman prior to joining the FootBridge team in 2017 as a Technical Recruiter developing a professional database, learning the industry, and developing client and contractor relationships. 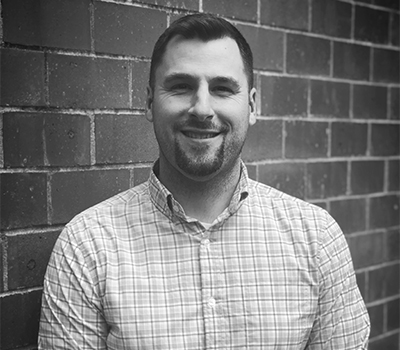 Energy Staffing Partnerships Can Put Your Company on Top

The energy industry is evolving at an ever-growing pace. Changes [...]

Is Your Recruiting Process Keeping You From Hiring Top Talent?

According to a Harvard Business Review (HBR) report, “Businesses have [...]