Skip to content
Home/Career Tips/Looking For Project Work in The Energy Industry? Discover How A Recruiter Can Help.

Looking For Project Work in The Energy Industry? Discover How A Recruiter Can Help.

Senior recruiter Liz Morrison knows what it’s like to be on the candidates’ side regarding recruiting.

A former sales executive, senior recruiter Liz Morrison, admits her experiences with recruiters weren’t always the best. They lacked honesty and forthrightness, making her feel like she wasn’t top of mind. As a result, she gave up on them.  However, after coming to FootBridge in 2019, Morrison discovered she’d been looking at recruiting all wrong and draws upon her previous experiences to let candidates in the energy industry know they’re her top priority.

“It’s important to be upfront and truthful with job seekers in the energy market,” notes Morrison. “I always accurately present the client – including who they are, the turnover rates, and ensure the candidate isn’t walking into a churn and burn environment.”

To get to the bottom of a candidate’s wants and needs, whether for a project controls position, engineer, or construction manager, Morrison takes the time to discover what their decision-making priorities are. If they’re unwilling to share, she knows the person isn’t serious about a position, and she’s not on their radar. Alternatively, candidates expect the same open communication from her, and it’s not uncommon for Morrison to check in with a candidate even if there is no job status update but to let them know she’s still awaiting information.

Morrison warns about these recruiting red flags. If a candidate has any of these characteristics, it’s a sign they aren’t up for the job:

The communication continues once FootBridge hires a candidate. “People appreciate the follow-up,” Morrison says. “I’m the first line of contact for everyone I place.” As a result, candidates always receive prompt responses, so they’re never left wondering what now?”

It’s also not unusual for Morrison to check in on candidates throughout a project’s duration, and you can bet she’ll always ask, “How is everything going? Did they arrive safely at the job site, and more importantly, is the job everything the candidate expected on their end?” 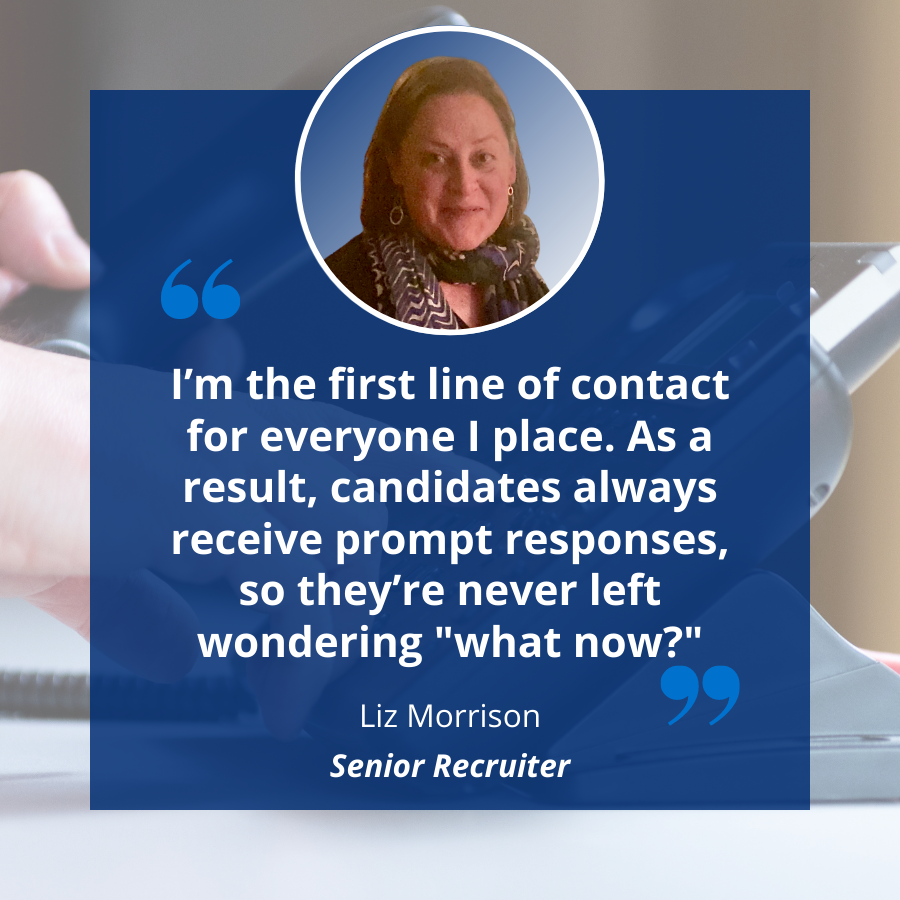 After talking with hundreds if not thousands of candidates during her career, Morrison has some must-have advice for energy job seekers. 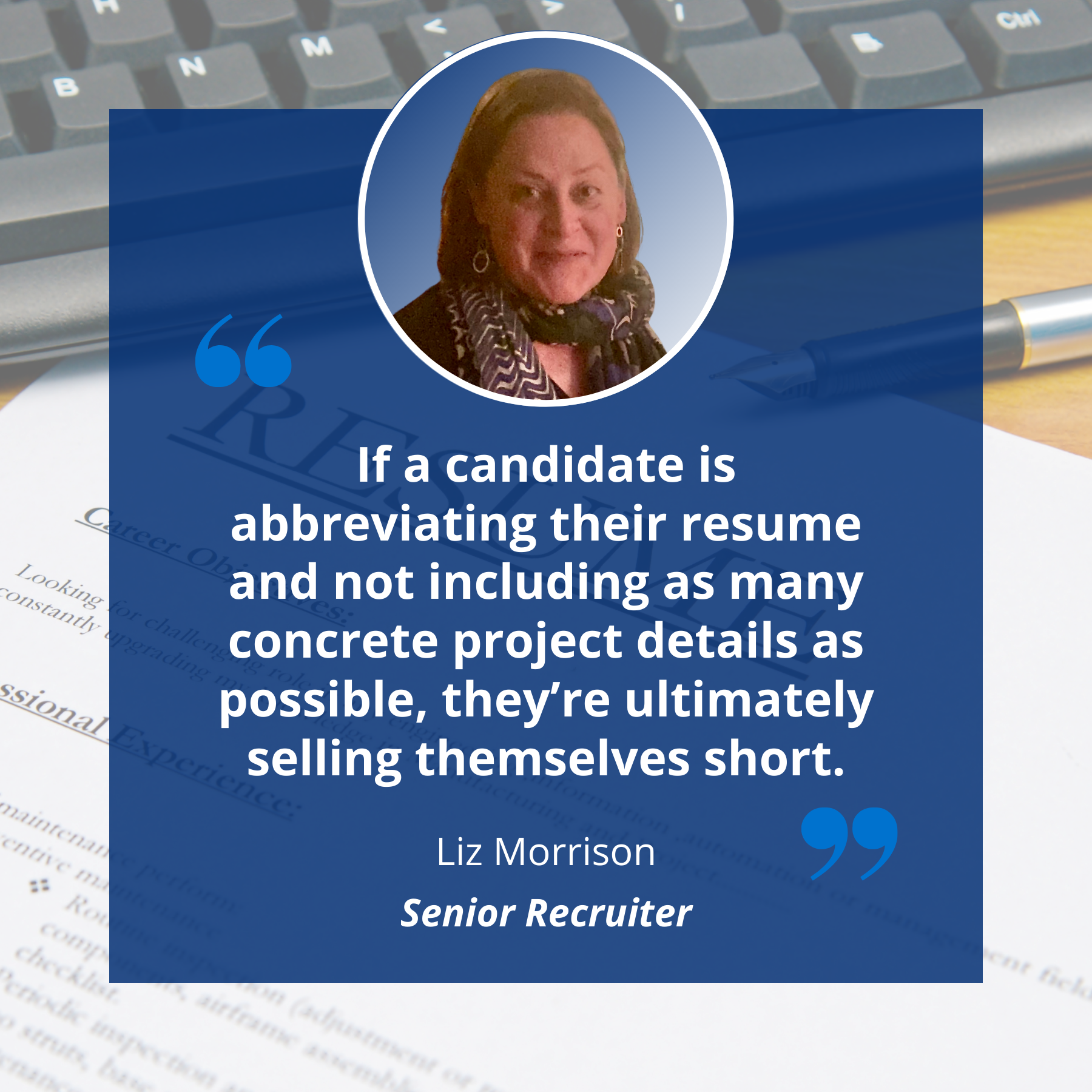 There will always be fluctuations in the energy job market, and Morrison understands that candidates have plenty of choices for projects. Her goal is to ensure candidates know they have someone like her on their side. At FootBridge, our experienced recruiters specialize in helping you connect with the best job openings in oil and gas, energy services, process industries, manufacturing, and power and utilities.   Contact us today to learn more about our employment opportunities.