Dining Out with the FootBridge Team: Part I

Here at FootBridge, we take our work seriously. But it’s not all work and no play, especially since COVID-19 put a dent in our holiday plans. A December outbreak left us having to cancel the much anticipated holiday party at the Stage Neck Inn in York, Maine. Therefore, to make up for the inability to get together, we encouraged the team to dine out with family or friends on us this past March once places started opening up! Even better, we asked everyone to let us know some of the highlights. Here are just a few things some of our awesome team members had to say.

The FootBridge team enjoys the 2022 version of our holiday part with FootBridge sponsored dinners around the country!

To enjoy dinner together, lead technical recruiter Saroem Soem set a rule for his family of four to put down all electronics. They went to Gyu-Kaku, a new Japanese – barbecue restaurant in Burlington, Massachusetts. “It was nice to be able to grill our food and make it an even more of a sociable evening,” Saroem said. “We love dining around the Burlington area, and when you throw in a bunch of grilled meats, I thought nothing can go wrong,” he added. Not to mention Saroem had always wanted to try a Japanese-style BBQ, and it did not disappoint! “It was a great time,” he added. 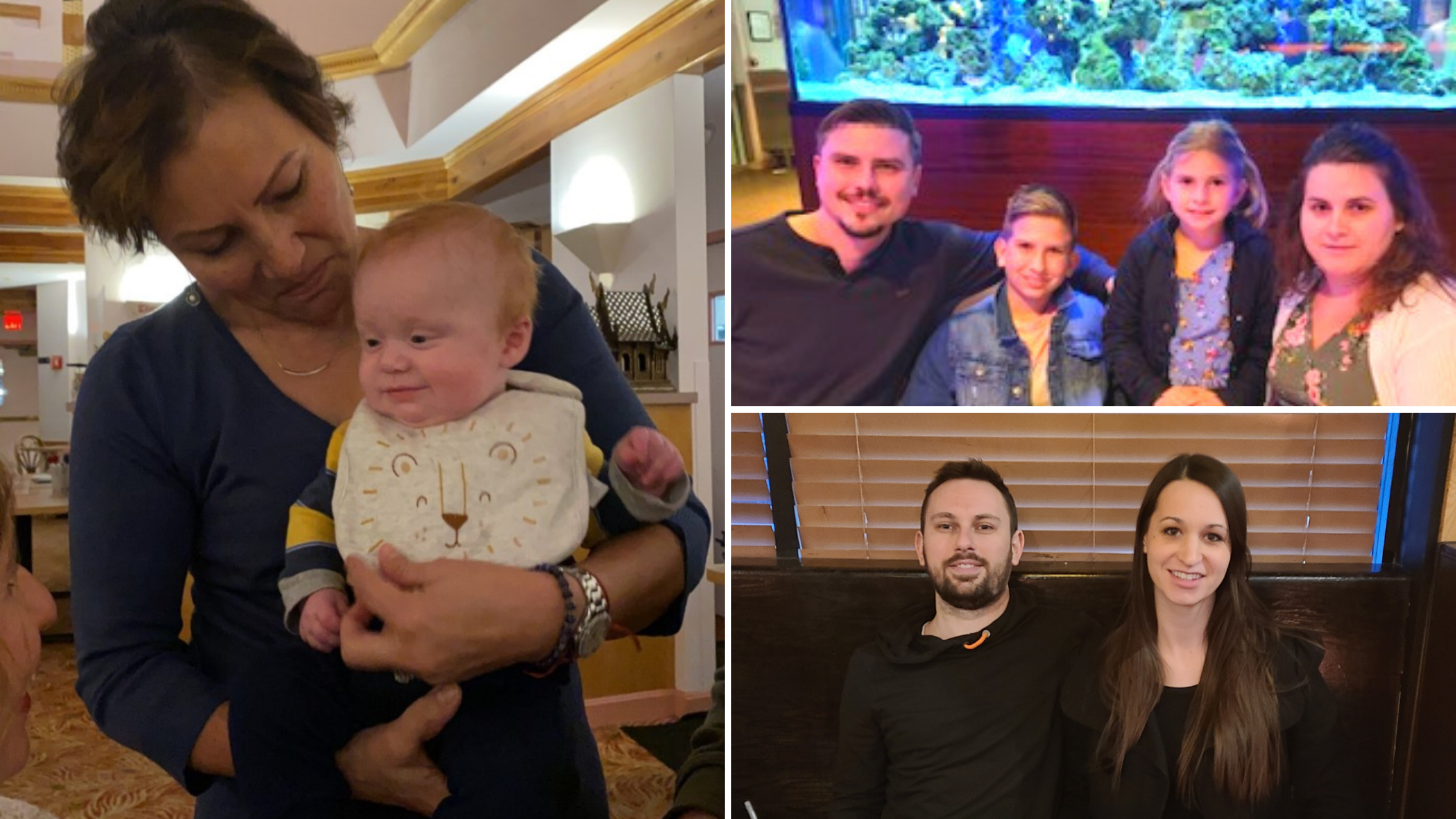 Mark Zaytsev, a senior recruiter at the FootBridge Company, said the highlight of dining out was spending time with his wife and, dare he say, away from their kids! As much as he loves them,  they got a babysitter for the occasion, and since they are located in Missouri, they drove to Kansas City to try a new place. According to Mark, they are big sushi fans and picked a place they hadn’t tried yet. This was the first time they’d been out in two years too! Cheers to them!

Recruiter Val Sheremeta, who lives in Knoxville, Tennessee, spent time with the family and chose Chesapeake’s because it’s been a while since they had some great seafood. 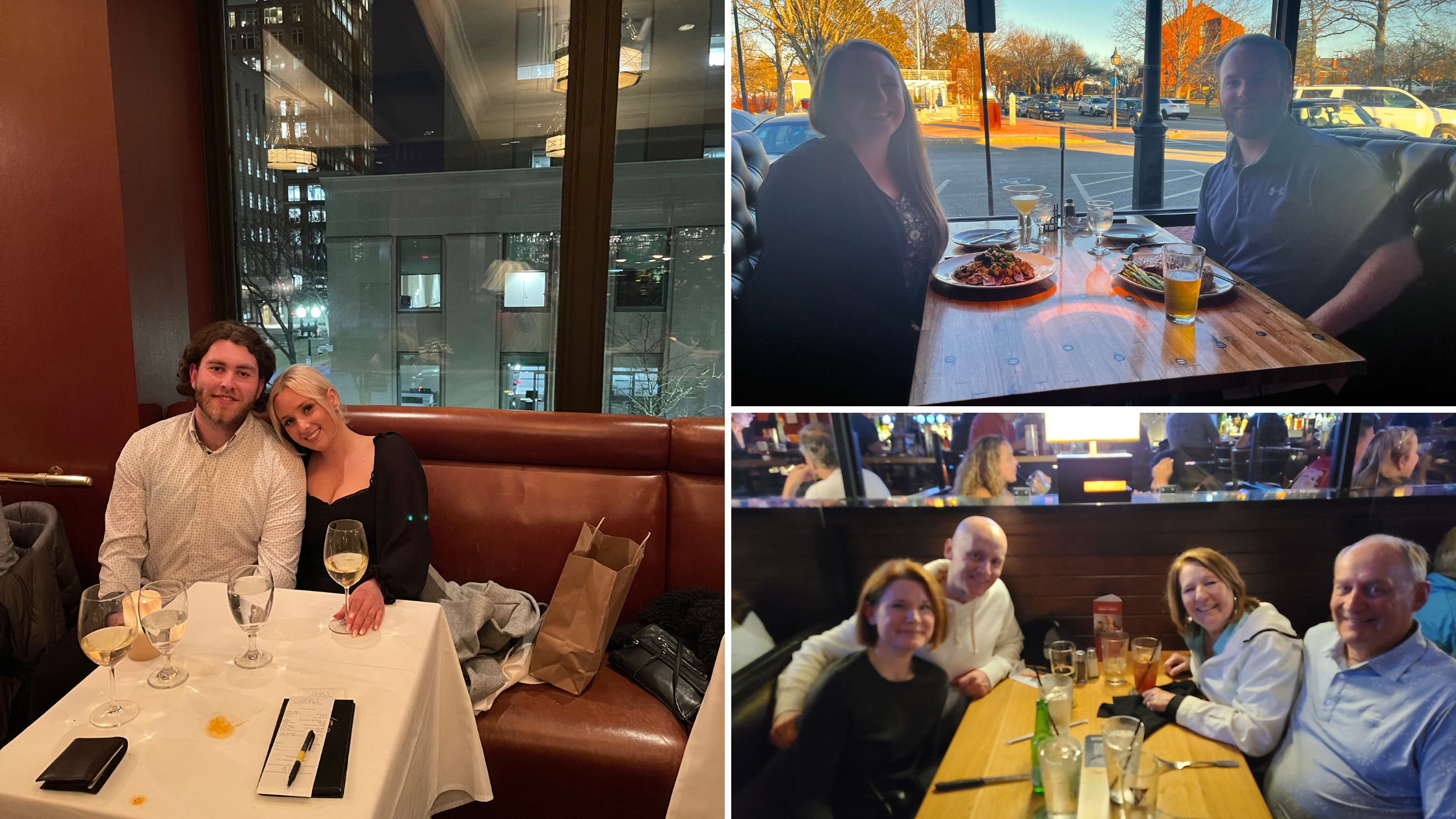 Then there is recruiter Steve Cochrane, who chose to take his girlfriend to Grill 23 in Boston because client business manager Ray Lamonica had been telling him about it for a few weeks, and he strongly recommended they try it out. Usually, their schedules get in the way of going out, so this was a great excuse. It had been a whopping eight months since they’d been on a date, and according to Steve, “It was nice to sit down again and just enjoy a great dinner, and it was the best steak I ever had!”

Meanwhile, if you’re looking for your next career move in the energy industry, contact the FootBridge Company today.